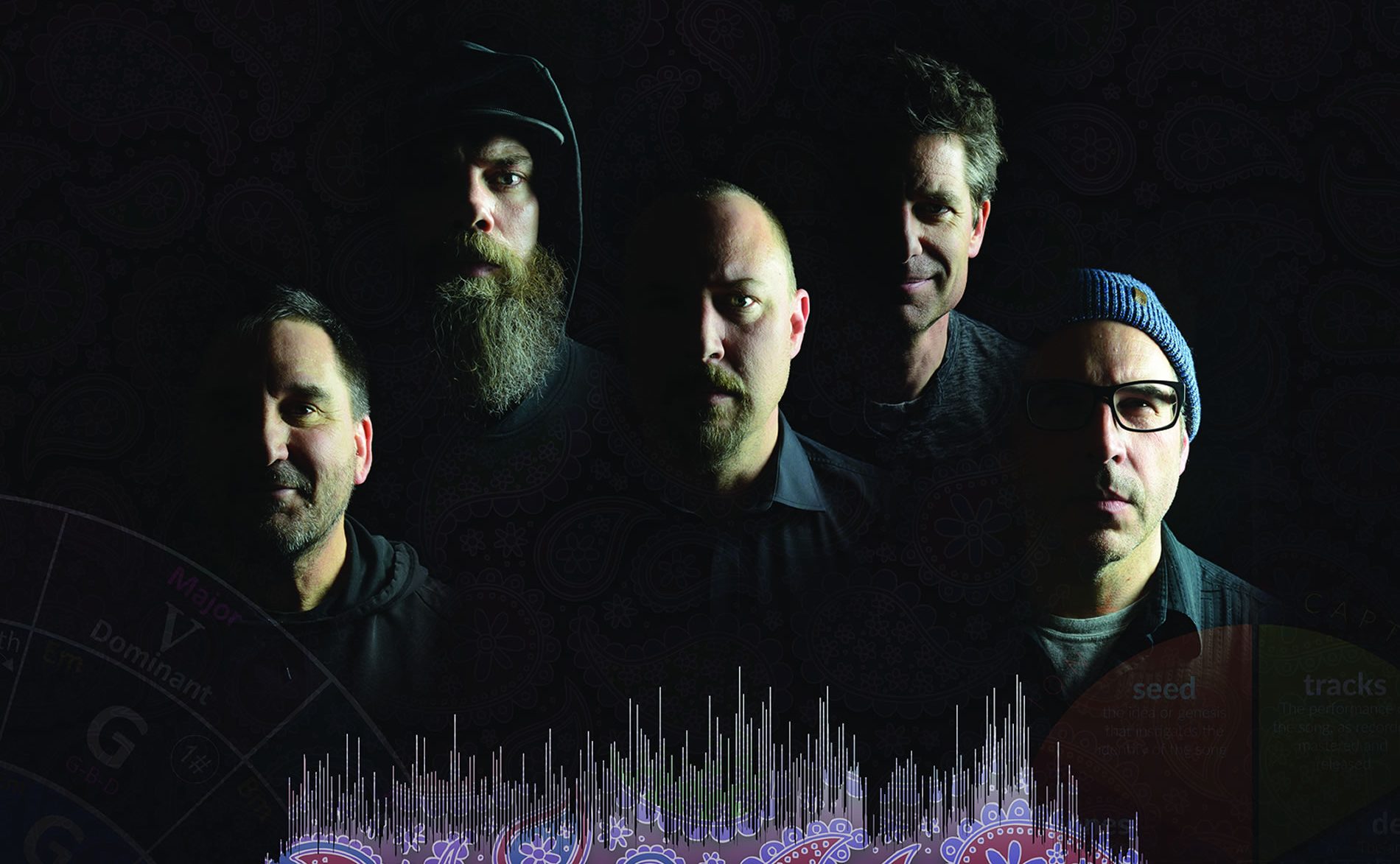 Erwin Vesper is a Calgary based rock-folk-pop-prog-punk-indie band. We make music because we love being creative and curious, and we like to add our commentary in this vulnerable world we live in. Through our music, we craft observational and abstract stories that are strangely optimistic… for the most part. Light, in a dark sort of way, or the other way around.

The band consists of Sedge, Duff, Patch, Burnsy and the Dark Lord (Wes Pohl, Patrick Down, Adam Gill, Jeff Burns and Kelly Palmer), collectively manifesting into the persona of Erwin Vesper. Our first record has been a labour of love and learning, and it’s awesome! – we discovered ourselves in making the album, and we’re putting those lessons to work as we record the next one. We have matured as a band and it’s so exciting to see our ideas get shaped into masterpieces. We’re proud of what we are creating together, and it’s worth a listen. And if you have a chance to see us perform, our live show is dynamic, diverse, engaging and full of energy. We don’t gig often, but when we do, we make sure to deliver something special!

On May 1, 2018, Erwin Vesper released their debut album on  Spotify,  iTunes,  Amazon, and everywhere else great music can be found.

Loosely fitting into the “rock” genre, the album is the band’s first sharing of their artistic explorations, with a diverse range of edgy and vulnerable songs that take the listener on an eclectic journey of observation in an ever changing world.

The album was engineered, mixed and produced by Darryl Swart at Park Hill Studio in Calgary, Alberta.

Initially, the album was intended to be a one-off project, to capture the creative songwriting of Wes Pohl, a seasoned musician with a wealth of material. Wes recruited his old bandmate Kelly Palmer to collaborate on the project. From 2016 to 2018, the other members found their way into the band and it became clear they had something special – a shared desire to creatively craft great music together. Wow! – a classic case of the whole being much greater than the sum of it’s parts. The result is an expressive and unique band that delivers a fresh offering of music and artistry – both in the studio and on the stage.

Here’s a window into what the band’s been up to since the debut album release … mostly writing, jamming and arranging new material for the next record. Some cool songs in the works – have a peek!

Check out the blog
Vesper Trails 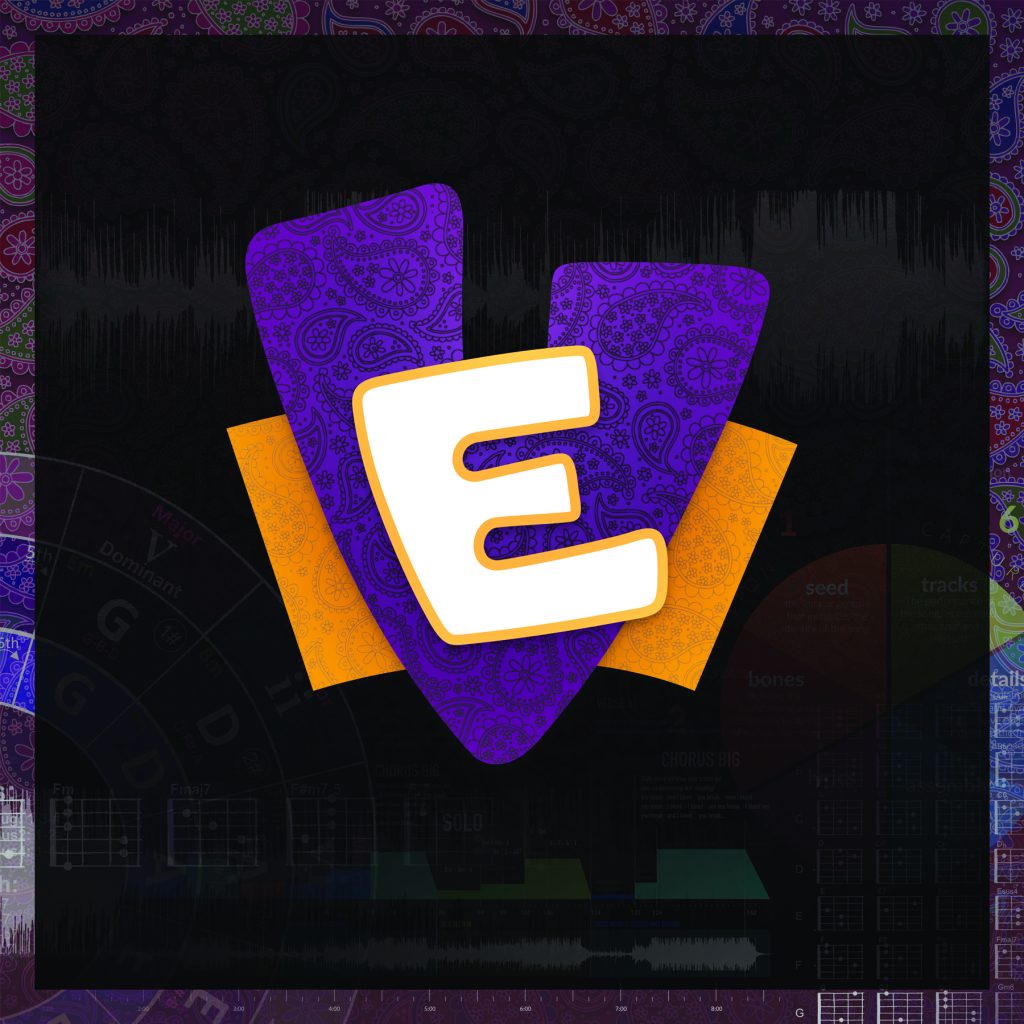 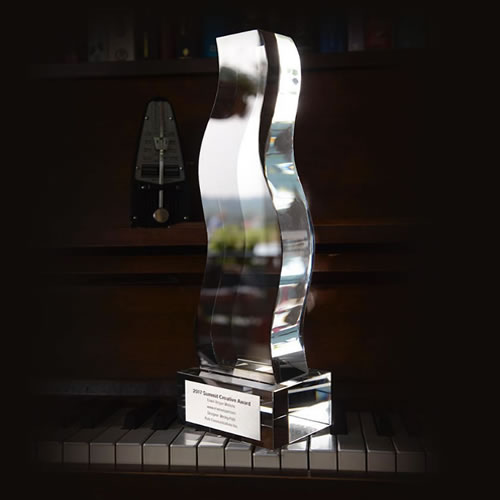 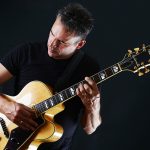 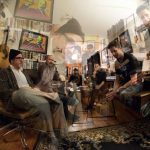 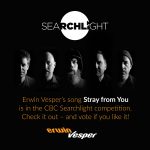 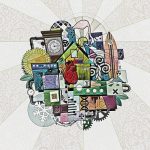 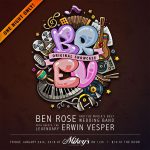 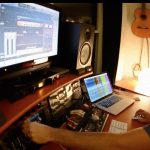 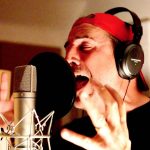 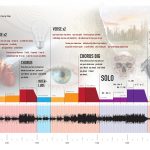 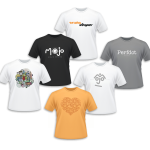 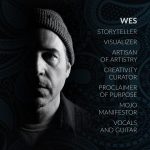 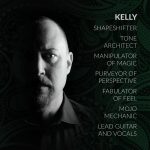 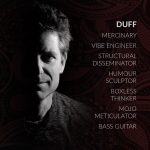 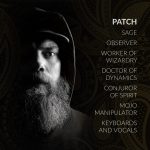 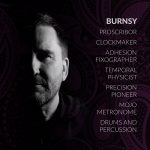 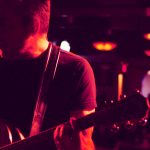 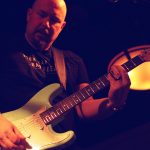 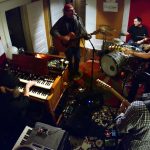 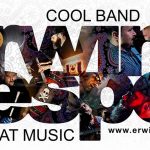